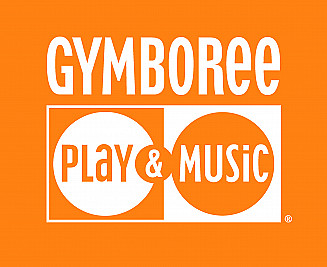 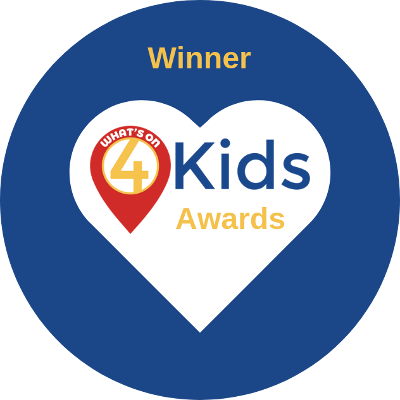 0 Love Login or register to love this activity

Report an error or mis-information

Award-winning learning through play classes for children aged 0-5 years and their carers including the only classes dedicated to new born babies.

Classes are held in our bright, colourful, safe site in Dunton Green.

At Gymboree Play & Music, your first class is free so contact us today to book your free trial class.

Classes run Monday to Friday 9:30am-4:15pm. Classes are age specific, so please contact us for a full timetable to be sent to you. 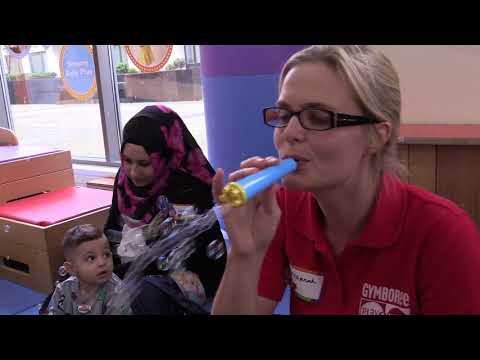 Sevenoaks franchise owner Colette has been with Gymboree Play & Music for so long it's difficult to remember a time without it!

A performer by trade and at the time unemployed, her journey started when a fellow band mate suggested becoming a part-time teacher at the Bayswater branch back in 2004. She quickly saw how amazing the programme was, and was delighted to be made site manager soon after.

Upon moving back to the UK, Colette set herself up as a freelance cover teacher, travelling all around London and the South East and gaining valuable experience in the company as a whole. Eventually settling in Sevenoaks in 2010 and seeing a need for a centre in the area, Gymboree Play & Music Sevenoaks was born in January 2011.

The site was initially housed in the Stag Plaza in the centre of town, then [what was] Knole Academy on Seal Hollow Road, before finding a forever home in Dunton Green.

Six months after opening, Colette gave birth to her very own Gymboree Play & Music member in the form of her son and two years after that a daughter arrived too. This has meant that the staff running the site day-to-day have been invaluable in keeping the business going and growing whilst Colette has had her hands full!

Can't find the information you're looking for about this activity? Why not contact the activity leader directly using the form below.

BOOM! Just like that, your message has been sent to the activity leader's email address.
OH NO!

Advertise on What's On 4 Kids 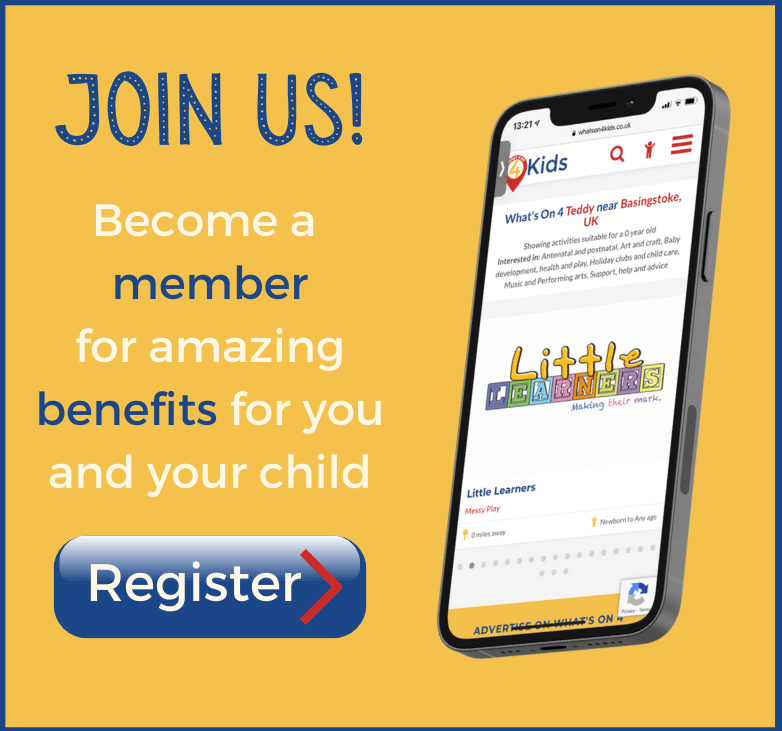 Whoops, I was looking for ADVERTISER login.